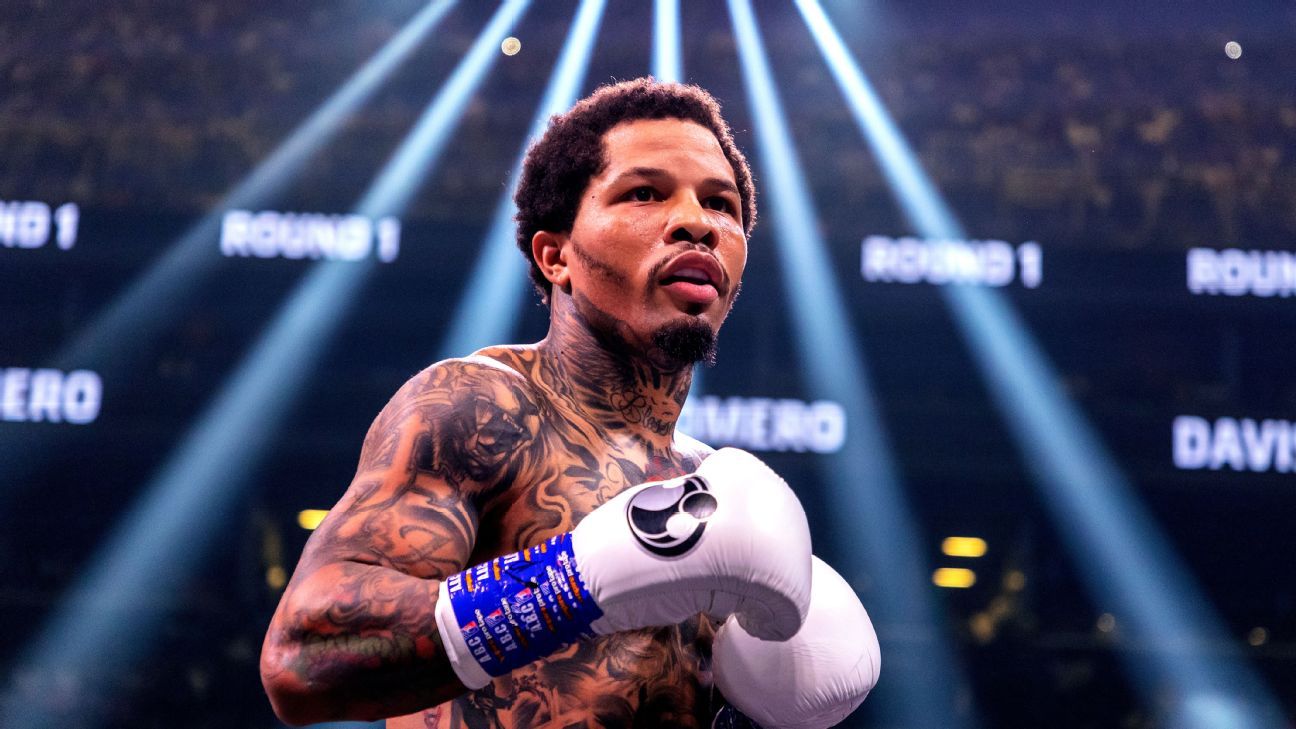 The woman who called police to report boxer Gervonta Davis in a domestic violence incident earlier this week said Friday that Davis “did not harm me or our daughter.”

The woman, whose identity was confirmed to ESPN by her attorney, released a statement on her Instagram account Friday, saying in part that she “made an unnecessary call to law enforcement in an intense moment while I was frantic.”

Davis, 28, was arrested Tuesday afternoon in Florida after he allegedly struck a woman on the right side of her head with a “closed hand type slap,” according to a Broward County Sheriff’s Office incident report. Davis, who denied the allegations, later referred to the woman as the mother of his daughter.

“These past few days have been hurtful and extremely exhausting for all parties involved,” the woman wrote in her statement. “I pride myself on being extremely private; this situation was the last thing I wanted to be made public. The state of our relationship has been in a fragile space and Gervonta and I were both at fault for the argument.

“While the emotions were running high I made an unnecessary call to law enforcement in an intense moment while I was frantic. Gervonta did not harm me or our daughter. Today, we have sought the help necessary to move forward with our lives. I am confident that we will succeed within our co-parenting dynamic with the counseling provided to us.”

According to the incident report, the woman, who doesn’t live with Davis and whose name was redacted, suffered a small abrasion to the inside of her upper lip on the right side of her mouth.

On the audio of the 911 call, which was obtained by ESPN, the woman was heard saying, “Please help me; I need help, please. I’m trying to go home, I have a baby in the car and attacked me. … He’s going to kill me.”

Davis was arrested and jailed on a misdemeanor domestic violence charge of battery causing bodily harm, according to Broward County Sheriff’s Office records. He was released Wednesday afternoon following a court hearing where bail was set at $1,000, according to the Broward Sherriff’s Office.

Davis is scheduled to headline a PBC on Showtime PPV event on Jan. 7 in Washington, D.C., against Hector Luis Garcia.