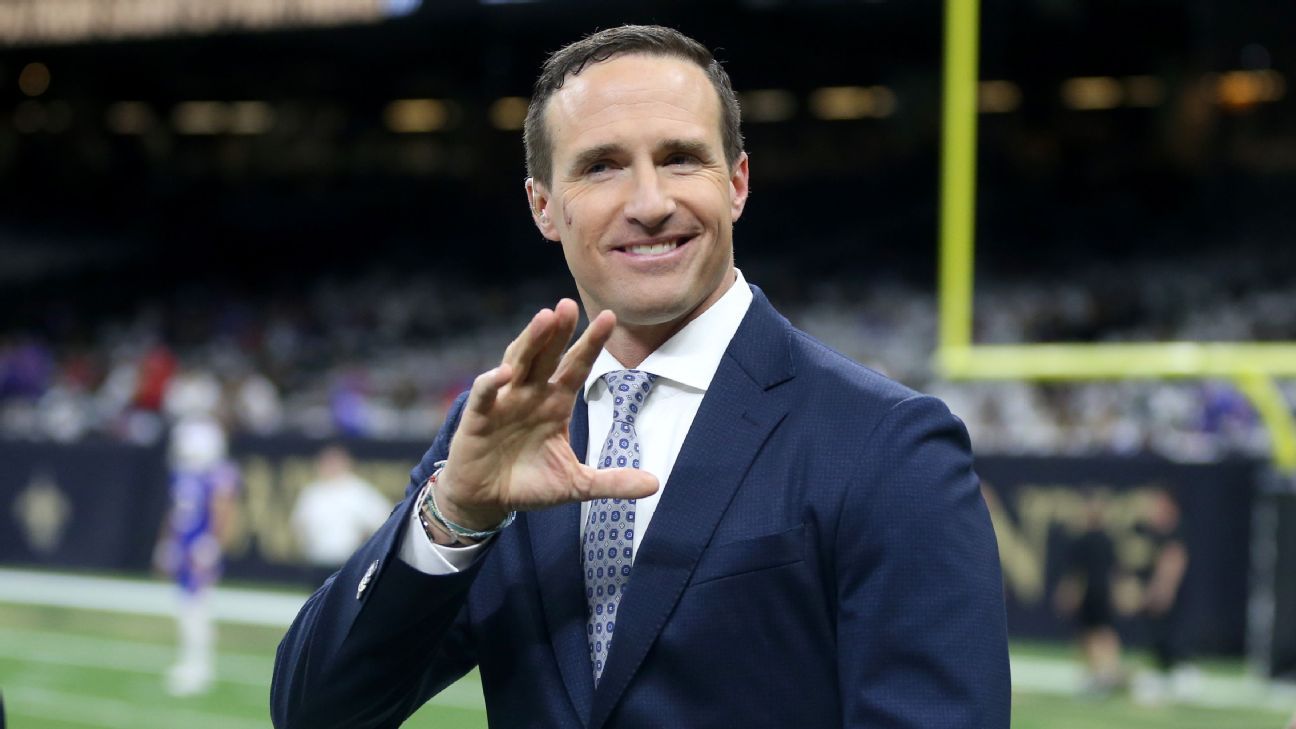 New Jersey gaming regulators on Friday ordered sportsbooks to halt betting on the Citrus Bowl between Purdue and LSU, because “an individual associated with Purdue Football team” is in violation of state regulations.

Sources familiar with the decision told ESPN that retired NFL quarterback Drew Brees, who signed on to become an interim assistant coach for Purdue in the bowl game, is the individual in question because of his business relationship with sportsbook PointsBet.

New Jersey Division of Gaming Enforcement (NJDGE) instructed the state’s sportsbooks to stop taking bets involving Purdue football and said that existing bets on the Citrus Bowl that were placed after Dec. 15 must be voided, according to the notice that was sent Friday morning and obtained by ESPN. Brees, a Purdue alum, signed on to be an interim coach for the Boilermakers in the Citrus Bowl on Dec. 15.

In the notice, NJDGE did not name the individual associated with Purdue but stated they were in violation statute 5:12A-11 (f), which prohibits athletes, coaches, referees or director of a sports governing body from having “any ownership interest in, control of, or otherwise be employed by an operator.”

Brees became a brand ambassador for PointsBet in June 2021 and received an equity stake in the sportsbook in the deal. A week after he agreed to coach Purdue, PointsBet, which operates in New Jersey, announced it was ending its partnership with Brees.

“PointsBet would like to congratulate Drew Brees on his appointment as Interim Assistant Coach for the Purdue Boilermakers,” PointsBet said in a statement released Dec. 22. “While this is an exciting next step in his career, after careful review, we have decided to end our ambassador partnership agreement with Drew. Regulatory and legal compliance, responsible gaming practices, and the integrity of legal sports betting are top priorities for our organization and this decision will allow us to uphold that commitment. We wish Drew all the best as he returns home to his alma mater.”

ESPN has reached out to NJDGE and PointsBet for comment.

The point spread on the Citrus Bowl has moved from LSU -11.5 to LSU -14 over the last two weeks.