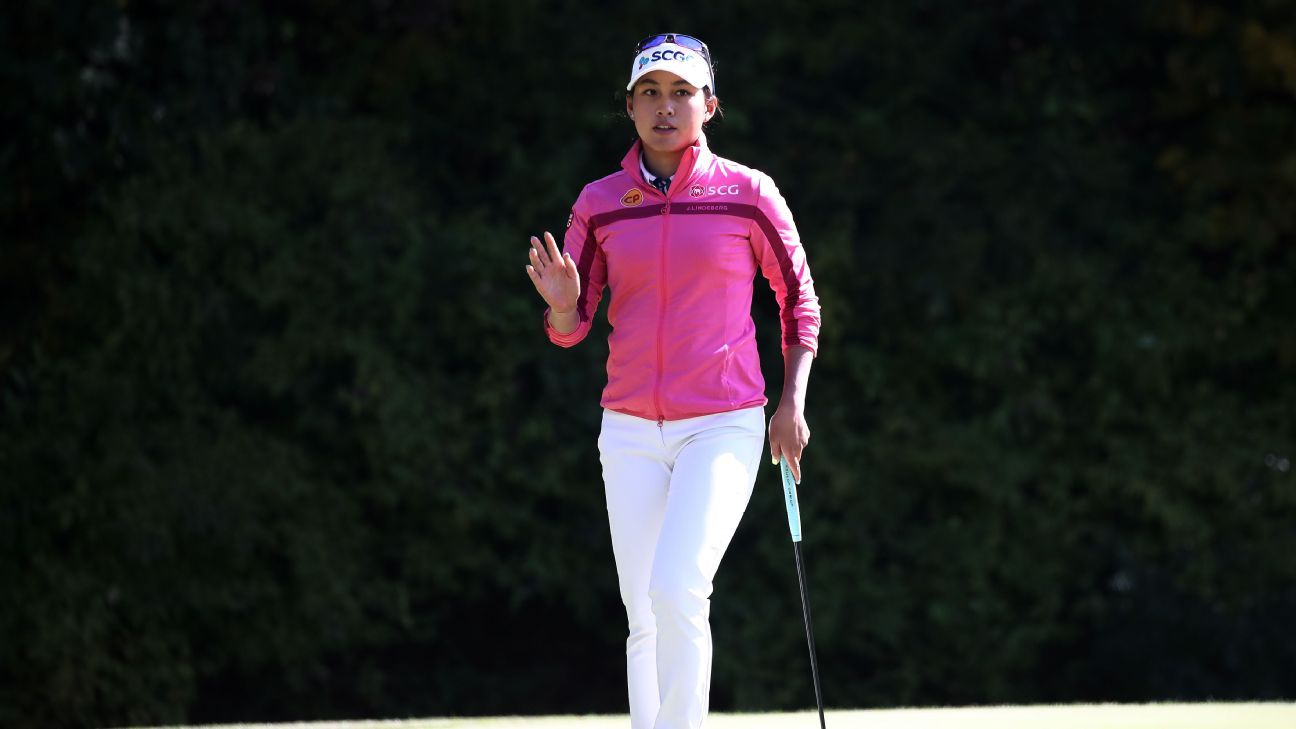 WONJU, South Korea — Atthaya Thitikul hit five birdies on the back nine Saturday and will take a one-stroke lead into the final day of the BMW Ladies Championship.

The 19-year-old Thai player’s 5-under 67 in the third round left her at 15-under 201 overall with Lydia Ko and Andrea Lee both trailing by a shot.

“You can be in contention every week, but you can’t win every week, so just do real solid, just do your best out there and enjoy the last 18 holes,” said Thitikul, who had a tournament record of 9-under 63 on the first day.

Thitikul surged into the lead after her terrific run of birdies that included three in a row from No. 13.

Ko, a 17-time LPGA Tour winner, played a bogey-free 66 to remain in contention.

Lee, the overnight leader, couldn’t match her two identical rounds of 66 as she made three bogeys and five birdies for a 70 on Saturday.