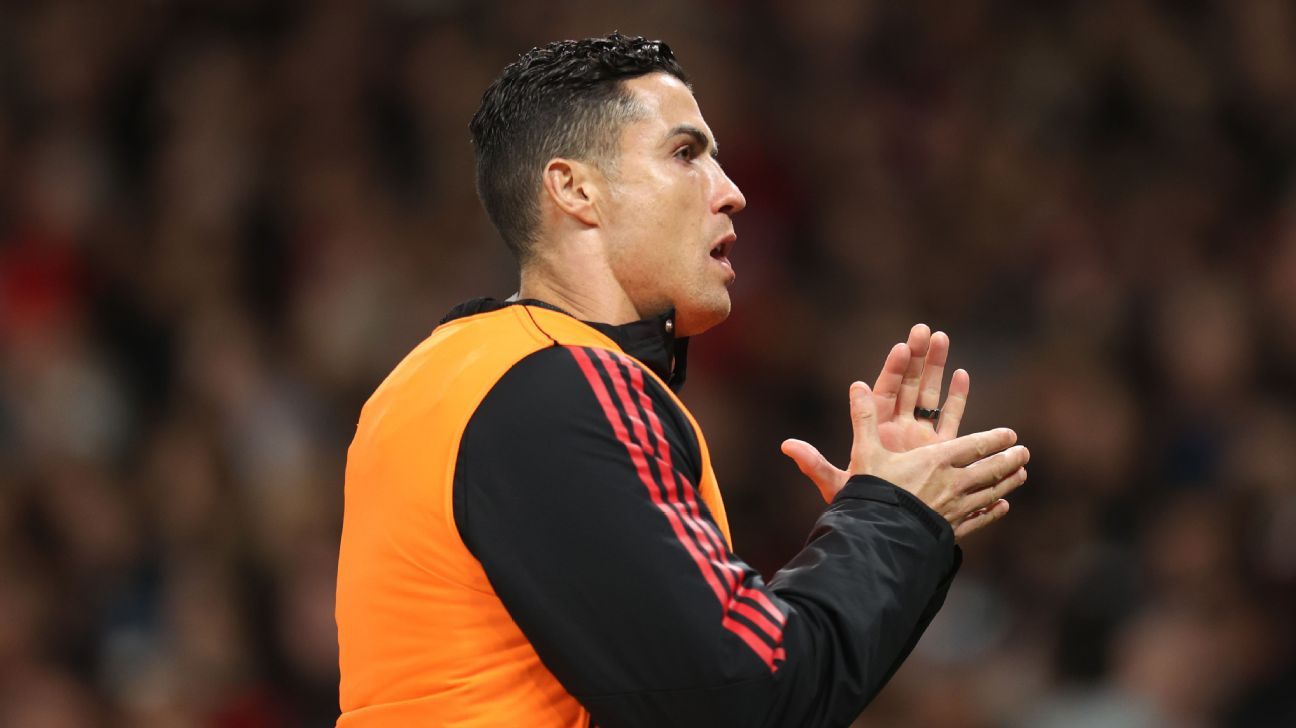 Erik ten Hag has warned Cristiano Ronaldo he may face a backlash from Manchester United fans after refusing to play against Tottenham Hotspur.

Ronaldo has been dropped from the squad to face Chelsea on Saturday and spent Friday training alone with fitness coaches at Carrington.

Ten Hag will seek talks with the 37-year-old before deciding whether he can rejoin the first team on Monday but says the striker could face a harsh reaction from supporters when he makes his comeback if they feel he has disrespected the club.

“He has to be aware that you get justified [judged] by the moment and how you are acting today,” Ten Hag said at a news conference on Friday.

“In top sport, it is about today — it is not about age or reputation. When you have top sport, you get justified and judged by the moment and how you act.

Ten Hag says he “wants and expects” Ronaldo to stay at Old Trafford until the end of the season but insists he will only be allowed back into the squad if he meets “certain standards.”

The Dutchman expects to have the Portugal captain available for the Europa League fixture against FC Sheriff on Thursday but a decision is unlikely to be made until after the trip to Chelsea.

“It is for this game and then we continue,” said Ten Hag.

“I am open to that. For me, it is a strike. What we said in the statement is that Cristiano remains an important part of the squad and I count on him for the rest of the season. We want to fulfil our ambitions.

“What I said is I don’t want to miss him. I want him to be in the squad and be involved for every game because he has an impact.”

The decision about how to handle Ronaldo’s refusal to play against Tottenham was left to Ten Hag, although sources have told ESPN that United have backed his response to the situation.

Ten Hag was given the green light by club chiefs to sanction Ronaldo and the 52-year-old revealed he made clear his demands of players when he interviewed for the job earlier this year.

“When I got appointed, I talked to the directors about the culture, top sport culture, standards and that is why they appointed me,” said Ten Hag.

“They did some background and we had talks about how I lead, what my personality is and how I do it in a strategic way and about my standards and leadership.”