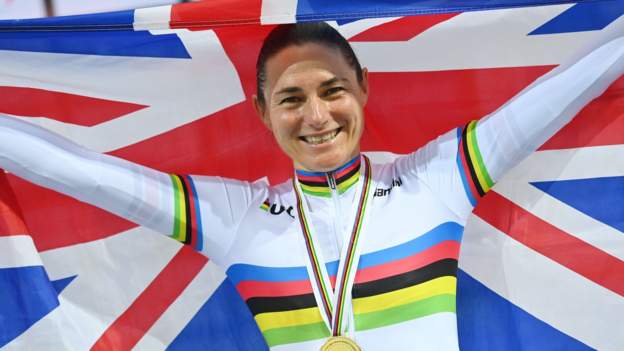 Storey, Britain’s most successful Paralympian with 17 gold medals, said: “I’m over the moon. It’s still a dream. I don’t take it for granted.

“I was a little bit nervous going into the event as I put my back out last week so I have been trying to manage that and deal with some of the pain.

“But I’ve got a rest now so I am going to straighten myself out and come back stronger.”

Elsewhere, Fin Graham followed up his gold medal in the C3 15km scratch race on day one with victory in the men’s C3 individual pursuit.