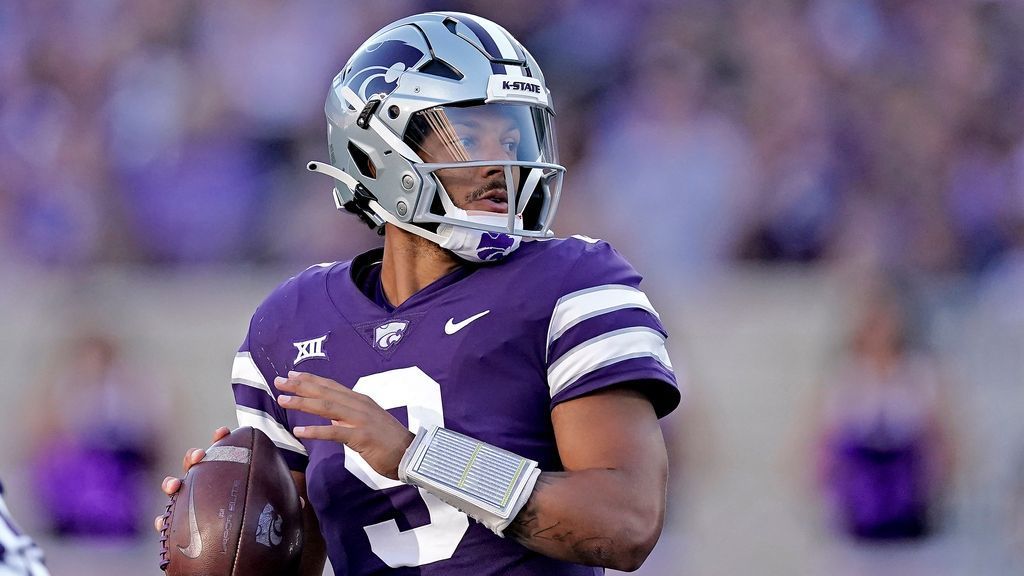 We went 5-4 week last week, eight over .500 midway through October. 58% clip. We’re chugging along waiting for another big week. Too many on the card again, had a couple near cross offs. Will let you know which ones so you can proceed accordingly.

Let’s get into in the noon window again and take Navy once more in Annapolis. Every Houston game is just insanity in all directions. It will likely be a ridiculous sweat, but so what, anchors away.

Navy just backdoored SMU, which was in Bad Beats. We are taking the Ponies at home against Cincinnati. The Cats have won five in a row, but they’ve let some teams hang around who weren’t as capable as SMU. We are taking them plus a little in Dallas. Shout to the Big Rig, Harry Higgs.

This one was a near cross off — we’ve struggled to get a read on LSU all year. Had them at home against Tennessee and they got absolutely trucked. But they are unranked and favored over an unbeaten top-10 team, that leaves us no choice than to back the Tigers. Let the band play Neck, we’ll pay the fine.

Pick games every week and compete for prizes! Make Your Picks

Am I really about to take the team playing the Terps on homecoming weekend when I plan to be in the Snake Pit on Saturday? I am. QB situation uncertain for the Terps and Northwestern has shown an ability to hang around. That’s a lot of candy to be handing out. Happiness hedge here. Terps to win, but not by quite this many.

SVP: 1-3 all-time when picking against Maryland

Was it a gambling man who once said, give me liberty — or give me debt? I think it was. We don’t want you in debt to your man — let’s light the fire and go with the Flames at home plus the TD vs BYU.

I don’t know if I am the nation’s finest Sun Belt tout – but I think I must be close. We are taking another nibble and taking Georgia Southern again plus the small helper in Norfolk against Old Dominion.

Few things bring me as much joy as this picture. It represents so many things. Those that know — know. NO Quarter. Sup Dogs? More like home dogs? The Pirates battle UCF in Dowdy-Ficklen, where they’re always dangerous.

The White Out game is one of the great events in the sport, the scene is special. This line kinda stinks a little bit and Ohio State is up next for the Nittany Lions. Feels like a tricky spot and we are rowing the boat with Sky-U-Mah in this tilt

Finally — another game I have gone back and forth on all week. If it seems like TCU has been in big games for a month straight, it’s because they have. At some point, does the energy wane just a little? Kansas State had a bye last week. We went with EMAW earlier this season on the road in Norman where they were outright winners. Now we are with them in Fort Worth in a huge Big 12 showdown.