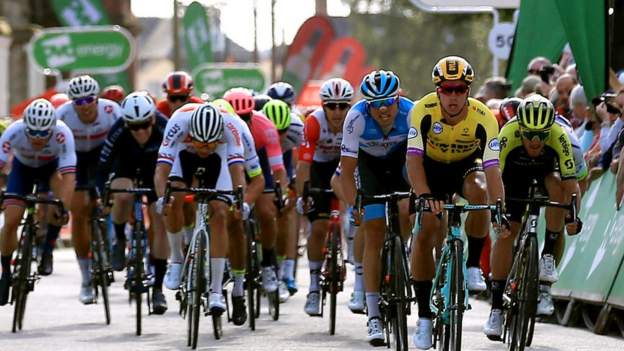 Edinburgh and Loch Lomond are the road race starting points for the 2023 UCI Cycling World Championships, with riders finishing in central Glasgow.

The 277.6 km men’s event is on 6 August and begins at Arthur’s Seat in the Scottish capital before heading west via Fife and Stirling.

Once in Glasgow, the race features 10 laps of a city circuit.

The 157.4 km women’s race sets off from the banks of Loch Lomond on 13 August and includes six city laps.

The Glasgow loops are 14.4 km, with both events culminating in a fast, slightly downhill finish to the line in George Square.

The under-23 women’s contest runs concurrently with the elite race, across the same course.

The men’s under-23 race is on 12 August and follows the same route as the female athletes, but with seven city laps for a 171.8km distance.

The junior men and women race on 5 August will be entirely on the Glasgow city circuit.

Find out how to get into cycling with our special guide.