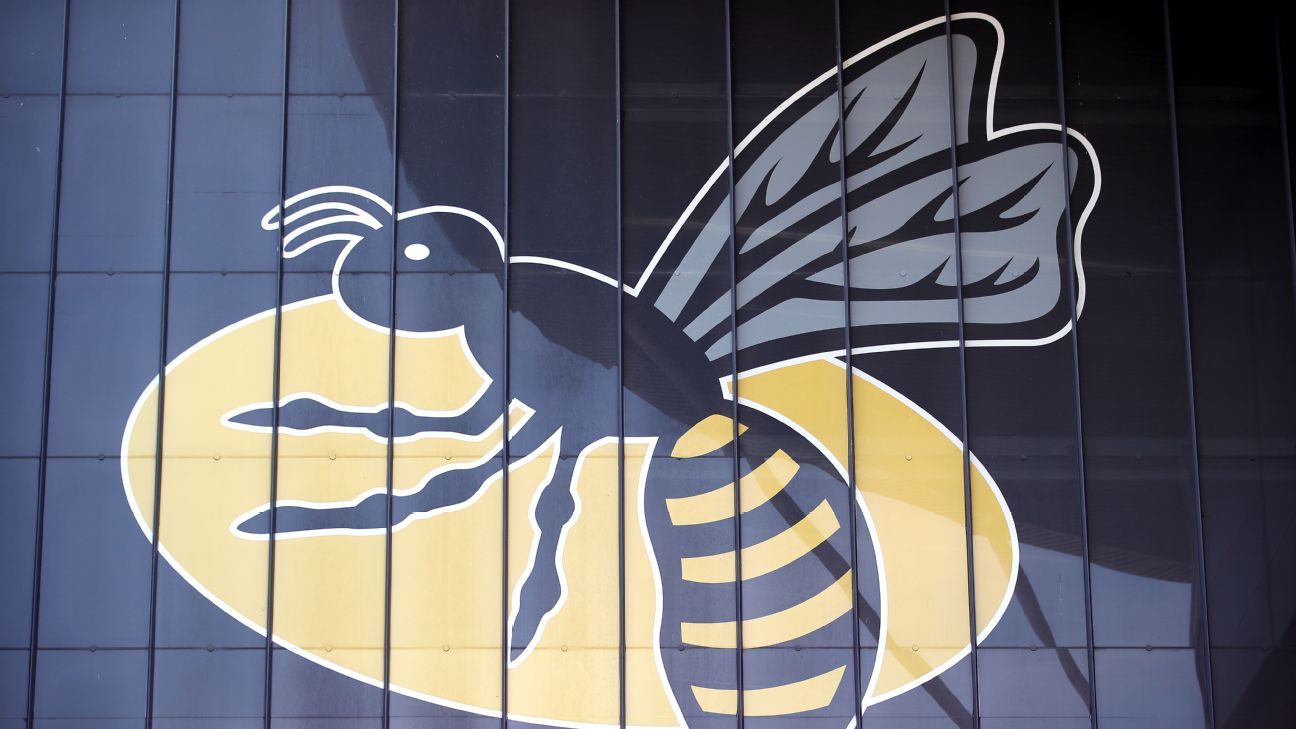 Wasps have announced their intention to appoint administrators in order to “protect” their interests, a statement from the club’s holding company said on Wednesday.

The decision puts the former Premiership and European champions on the brink of relegation, with Rugby Football Union (RFU) regulations stating a club placed in administration once the season has begun will be relegated the following campaign.

The statement from Wasps Holdings Limited said the decision did not mean Wasps were in administration and said it provided “a crucial period of grace” for the club.

Wasps were due to repay £35 million in May from a bond scheme used to help finance their relocation from London to Coventry and purchase a lease on their stadium.

“Due to the impending threat of action from HMRC, Wasps Holdings Limited… have taken the difficult decision to file a notice of intention to appoint administrators in order to protect its interests,” the statement read.

“This measure does not mean the business is in administration but provides a crucial period of grace to continue negotiations with a number of interested parties to secure the long-term future of the group.”

It comes as fellow Premiership side Worcester Warriors face financial crisis after being given five days to provide the RFU with a credible plan or face suspension.

Former full-back Matt Gilbert, who now runs a pizza business, and backs and transition coach Jonny Goodridge were forced out of retirement for their Premiership Rugby Cup match against Gloucester on Wednesday.

Information from Reuters contributed to this report.