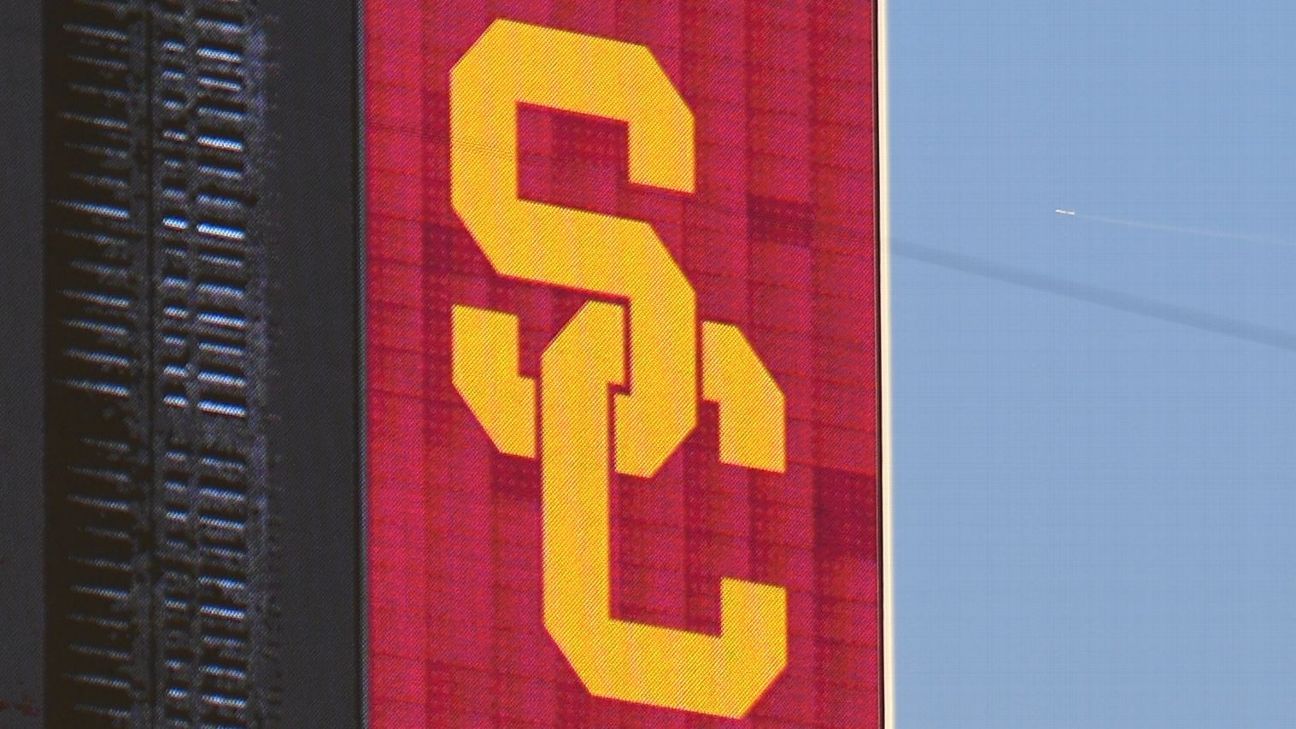 Ed Stewart, one of the top officials in the Big 12, is leaving for a new job at USC, according to ESPN sources.

Stewart, the Big 12’s executive associate commissioner, is being hired as USC’s executive senior associate athletic director. His job duties will include oversight of USC‘s football program, according to sources.

Stewart spent 16 years at the Big 12 and served as the league’s lead football administrator, arriving there in 2006. According to sources, he is well respected around the league and part of his motivation for moving to the campus side is to work toward becoming an athletic director.

Stewart is a former football captain at Nebraska on the 1994 national title team, and his name emerged in that school’s athletic director search in the past year.

Prior to Stewart’s time at the Big 12, he served as Missouri football’s administrative liaison as an associate athletic director. He spent seven years on campus at Missouri from 1999 to 2006 and two years at Michigan State prior to that.

Stewart’s hire is part of USC filling the roles left when chief of staff Brandon Sosna went to the Detroit Lions.

USC is expected to make another hire on the executive team in the upcoming months, per a source.

Stewart brings familiarity with USC coach Lincoln Riley, as the two worked together during all five of Riley’s seasons at Oklahoma. Stewart also led the Big 12 through several iterations of realignment, and his experience with that is important to USC as it transitions to the Big Ten.

“He brings a lot of experience with conference realignment, which is a huge piece,” according to a USC source. “His ability to be a leader in the transition over the next couple years will be critical.”

The hire comes amid the backdrop of a time when the Pac-12 and Big 12 have shown public tension, as each league is attempting to move forward amid the uncertainty of conference realignment. USC remains in the Pac-12 for the next two seasons and will then enter the Big 10, which houses Stewart’s alma mater.

Slater focusing on the now after MND diagnosis
The rise of Wisconsin’s Braelon Allen and 10 more second-year stars
McVay announces he signed extension with Rams
Betting tips for the 2022 FedEx St. Jude Championship
“Would Be A Concern”: Jayawardene On KL Rahul’s Lack Of Game Time Ahead Of Asia Cup