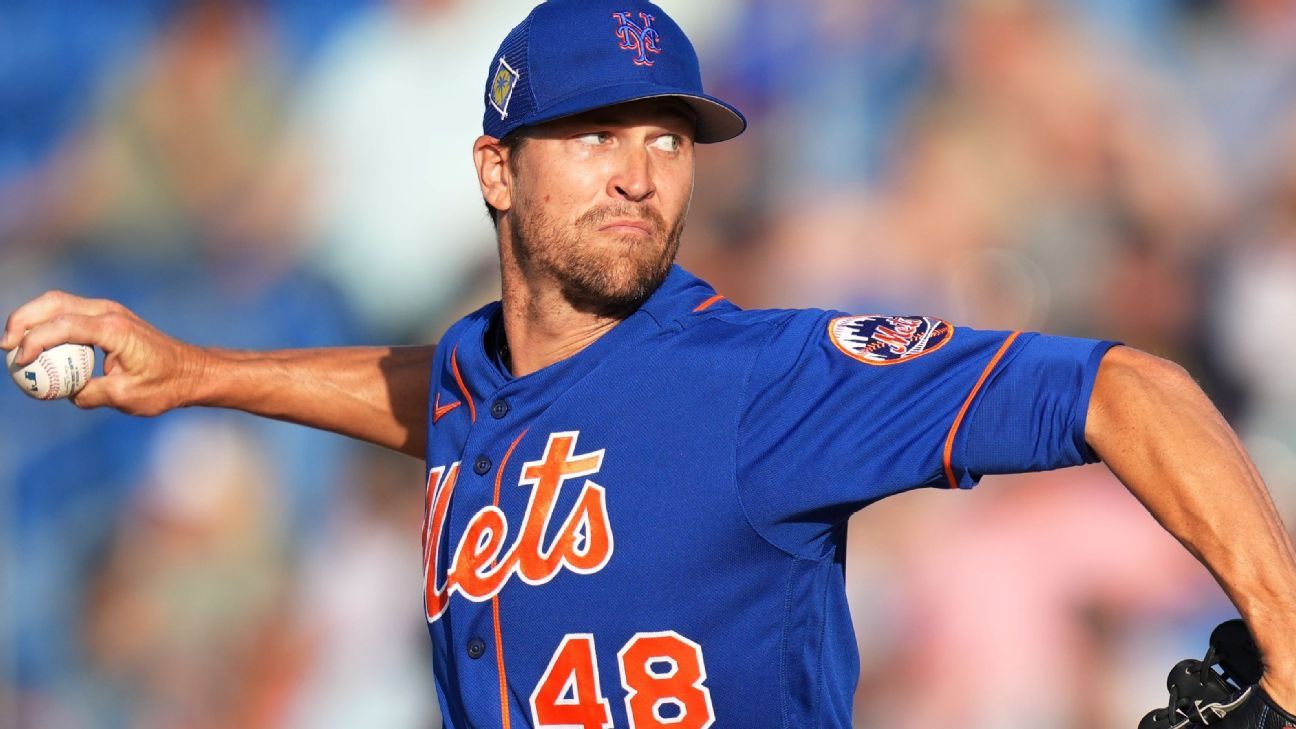 DeGrom, who has been sidelined all season by a stress reaction in his right scapula, threw 67 pitches over four innings in a rehab start for Triple-A Syracuse on Wednesday.

He has not pitched for the Mets since July 7, 2021, missing the second half of last season with right forearm tightness and a sprained elbow, then going down late in spring training this year with the scapula injury.

DeGrom has made four minor league rehab starts totaling 12⅔ innings, two at Single-A St. Lucie and two with Syracuse. He has allowed five runs (four earned) and seven hits with 21 strikeouts and four walks, hitting 100 mph on the radar gun even in his first outing.

Information from The Associated Press was used in this report.