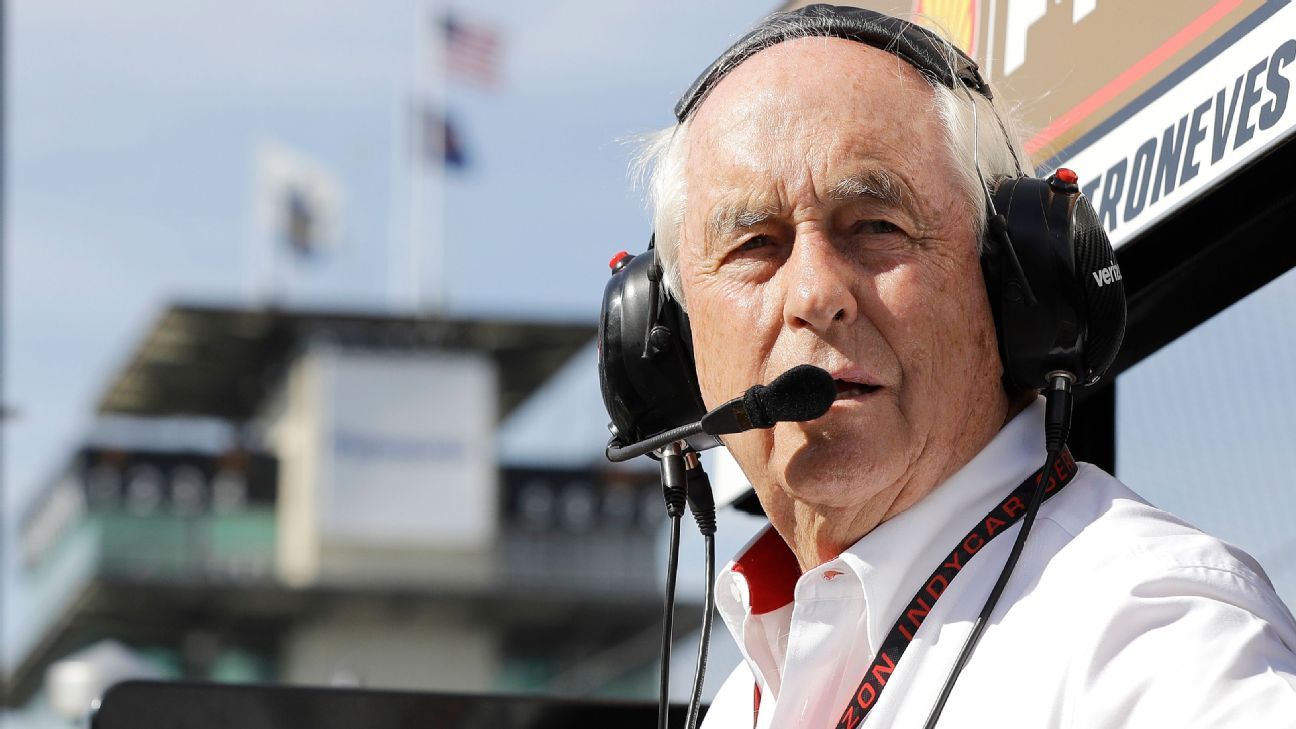 INDIANAPOLIS — Roger Penske added another major event to Indianapolis Motor Speedway for 2023 with the return of the IMSA sports car championship.

The “IMSA Battle on the Bricks” will bring the NASCAR-owned series to Indy’s 14-turn, 2.439-mile road course for a 160-minute race. The event scheduled for Sept. 17 returns IMSA to Indy for the first time since 2014.

“Indianapolis Motor Speedway is hallowed ground in the world of motorsport, and we are honored to bring IMSA and the WeatherTech Championship back to IMS,” IMSA President John Doonan said. “There has been mutual interest and many conversations between IMSA and IMS leadership for quite some time to bring our brand of premium endurance sports car racing back to the Speedway and our collective fans.”

IMSA returns as the series transitions into a new era of cars in its top prototype category. The weekend will include the IMSA Michelin Pilot Challenge on Sept. 16, followed by a four-hour, bumper-to-bumper traffic jam of production-based race cars.

“Our reputation as the Racing Capital of the World will be further enhanced by the IMSA Battle on the Bricks, as IMSA will join the major series competing at IMS in 2023,” said Doug Boles, president of IMS. “IMSA features some of the most evocative manufacturers and machines in global motorsports, so a return to IMS is a perfect fit for our loyal fans.”