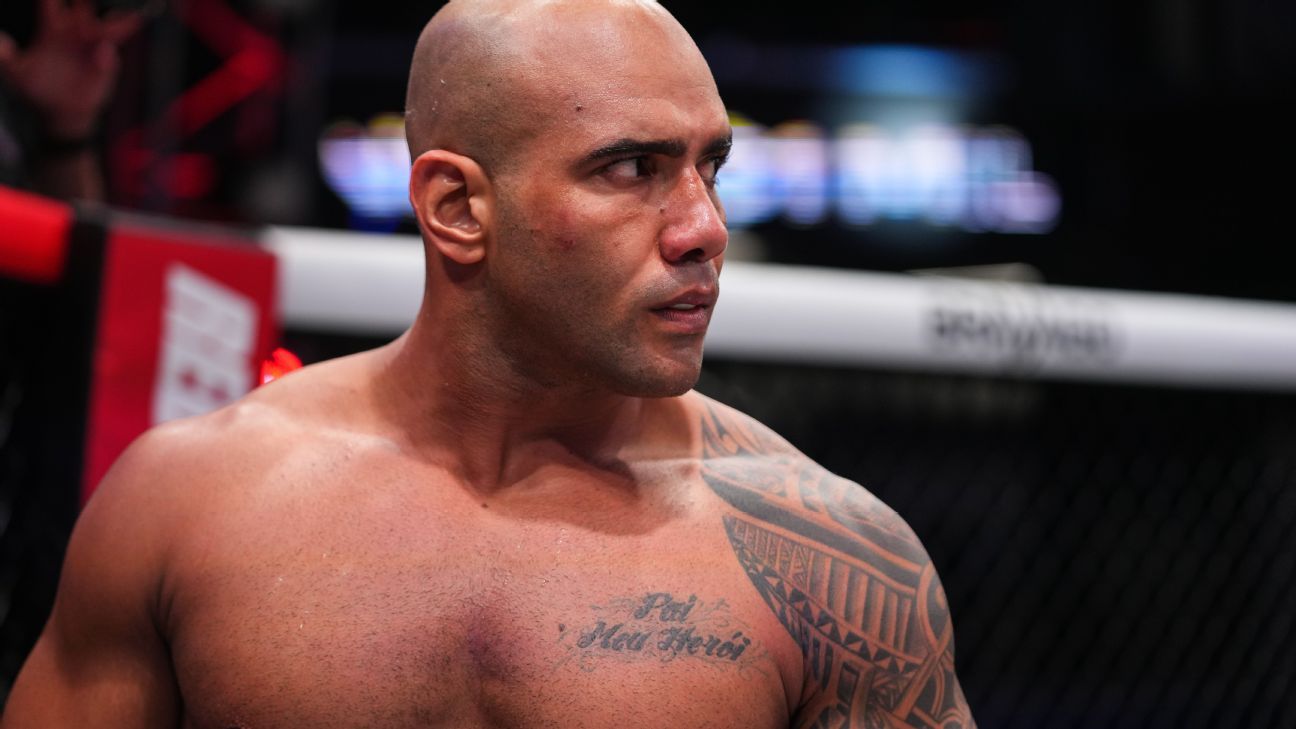 The Professional Fighters League will crown a new heavyweight champion later this year.

Bruno Cappelozza, the PFL’s 2021 heavyweight title winner, is out of the promotion’s 2022 playoffs because of an undisclosed injury, sources told ESPN on Thursday. Cappelozza will be replaced by Matheus Scheffel in the semifinals against Denis Goltsov on Aug. 13 in Wales. Scheffel actually beat Cappelozza during the regular season but had not qualified for the playoffs.

Cappelozza (15-6) went 4-0 in the PFL last year en route to winning the league’s heavyweight championship last October with a victory over Ante Delija. The Brazil product beat Stuart Austin via first-round TKO to open the 2022 regular season, before losing to Scheffel via unanimous decision. Capelozza, 33, was on a five-fight winning streak prior to the Scheffel loss and had emerged as one of the PFL’s breakthrough stars.

Scheffel (16-8), a 29-year-old Brazilian fighter, fell to Delija via second-round TKO in his 2022 PFL regular-season opener. The winner of Scheffel vs. Goltsov will meet the winner of the other semifinal — Delija is taking on Renan Ferreira — for this year’s heavyweight championship later in the fall. Goltsov (29-7), a 32-year-old Russian fighter, has won two straight and four of five in the PFL.

Closing eagle gives Harrington 64, lead at Shaw
Lewis Hamilton says that turning down Top Gun role from Tom Cruise was ‘upsetting’
“Would Not Have Gone With…”: Ex-India Captain On Player Who Could Have Been Excluded From Asia Cup Squad
McVay announces he signed extension with Rams
Blue Jays put Springer on IL with inflamed elbow