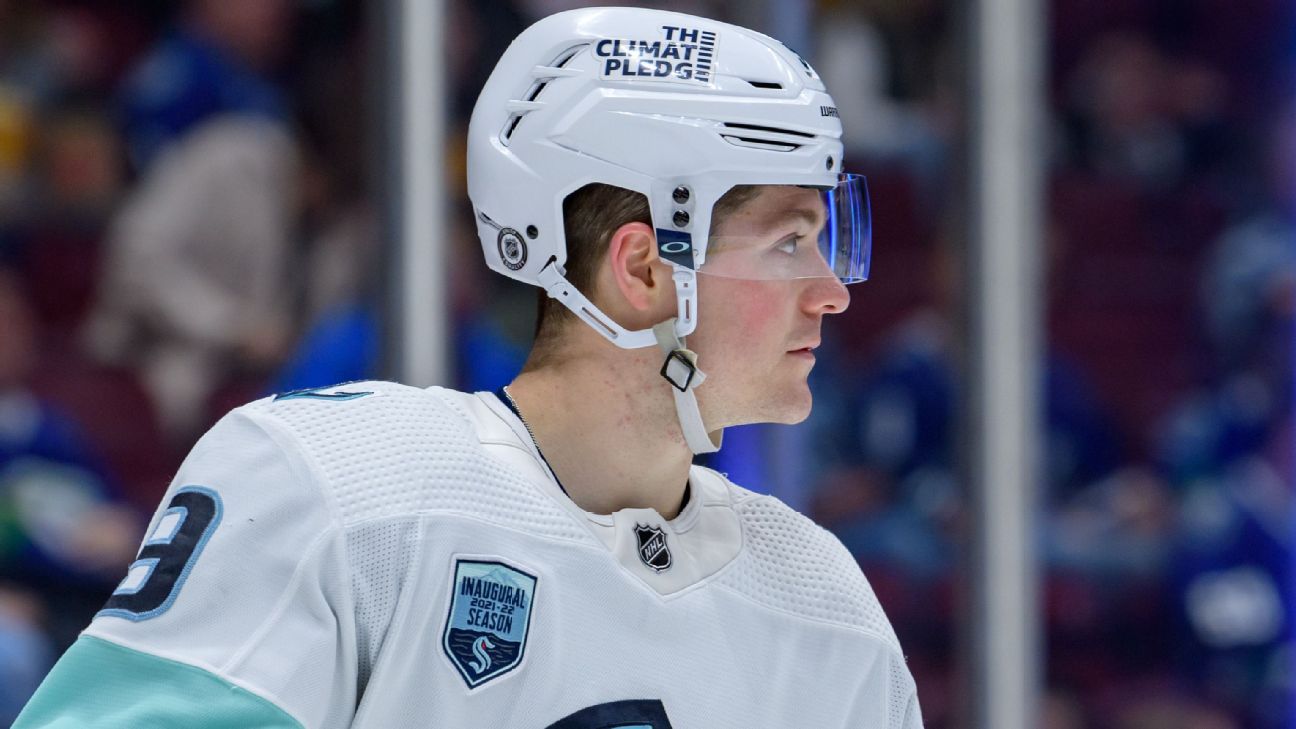 SEATTLE — The Seattle Kraken re-signed forward Ryan Donato to a one-year, $1.2 million deal on Wednesday after initially choosing not to offer him a contract as a restricted free agent.

Donato was one of the offensive bright spots during the inaugural season for the Kraken. Donato set career highs across the board in games played (74), goals (16) and assists (15). Donato’s 31 points ranked sixth on the team and his 16 goals were fourth-most for the Kraken.

Donato was also responsible for the first goal in team history in Seattle’s opener against Vegas.

Donato was surprisingly missing when Seattle announced which restricted free agents were offered contracts for the 2022-23 season prior to the start of free agency. General manager Ron Francis said earlier this month that Donato had arbitration rights and that led to the initial decision not to offer a deal.

“He had a hell of a season last year and to be honest, we just didn’t want to go to arbitration with him,” Francis said on July 13. “So that’s why we didn’t qualify (him). We certainly like the player and we’ll continue to have discussions there.”