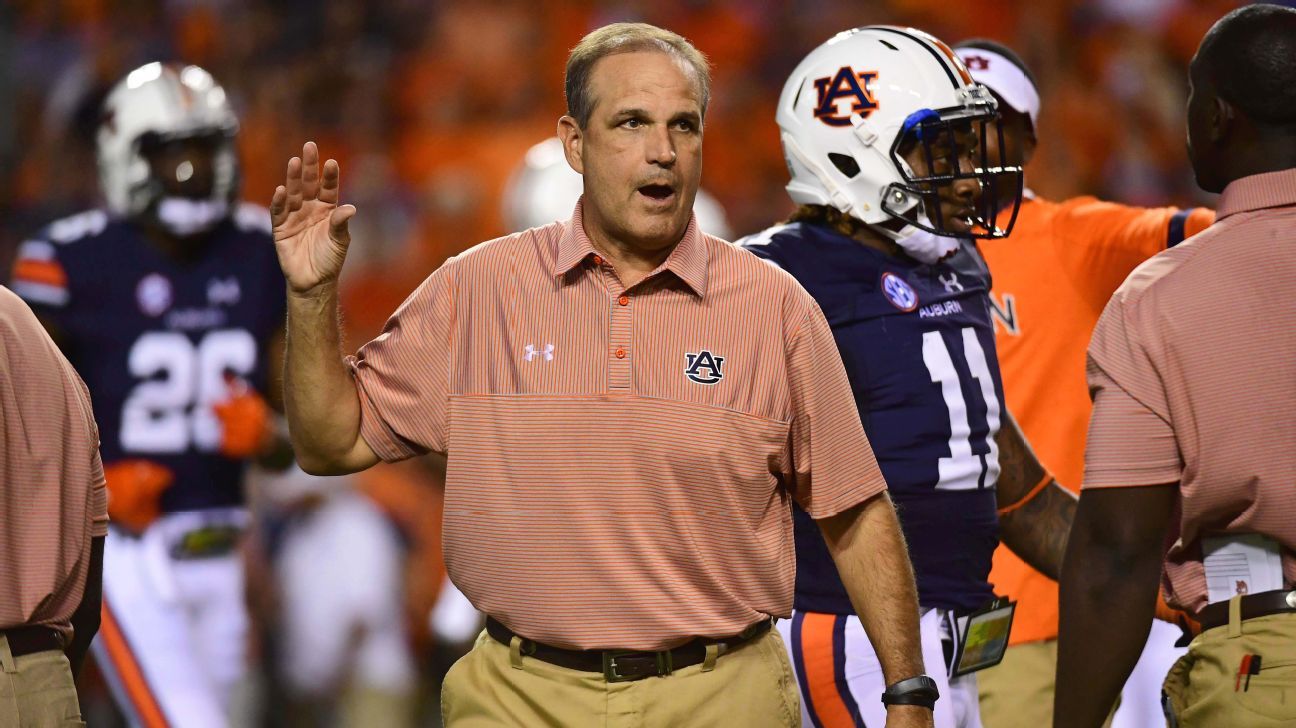 Steele did not coach last season. He and Terps head coach Mike Locksley have a long-standing relationship, and the two sides are in the process of finalizing a deal, sources said. Steele’s most recent stop as defensive coordinator was with Auburn from 2016 to ’20, during which he was a Broyles Award finalist in 2017 and a semifinalist in 2019 as the top assistant coach in college football.

This will be Steele’s first coaching stint in the Big Ten. He has been the defensive coordinator under Nick Saban at Alabama, Les Miles at LSU and Gus Malzahn at Auburn in the SEC and was Dabo Swinney’s defensive coordinator at Clemson in the ACC. In addition, Steele coached linebackers at Florida State under Bobby Bowden and also coached linebackers at Nebraska under Tom Osborne. In four of Steele’s five seasons at Auburn, his units finished 17th or higher nationally in scoring defense.

With Steele joining the Maryland staff, sources told ESPN’s Adam Rittenberg that Brian Stewart will remain on staff as assistant head coach for defense. Stewart was the Terps’ defensive coordinator last season. Maryland tied for 97th nationally in scoring defense in 2021 (30.7 points per game) and finished 85th in total defense (403.5 yards per game).

Steele, who coached linebackers in the NFL with the Carolina Panthers from 1995 to ’98, was Baylor’s head coach from 1999 to 2002; he was fired after going 9-36. Steele, 63, was the interim head coach at Auburn for the bowl game to cap the 2020 season after Malzahn was fired. When Bryan Harsin landed the Auburn job, he did not retain Steele on his staff, and Steele was owed more than $5 million from Auburn at the time from the contract he signed that January.

Steele also served a brief stint as Tennessee’s interim head coach prior to Josh Heupel being hired in January 2021. Steele, a Tennessee alumnus, was one of three finalists for the Vols’ head-coaching job when Jeremy Pruitt was hired entering the 2018 season.