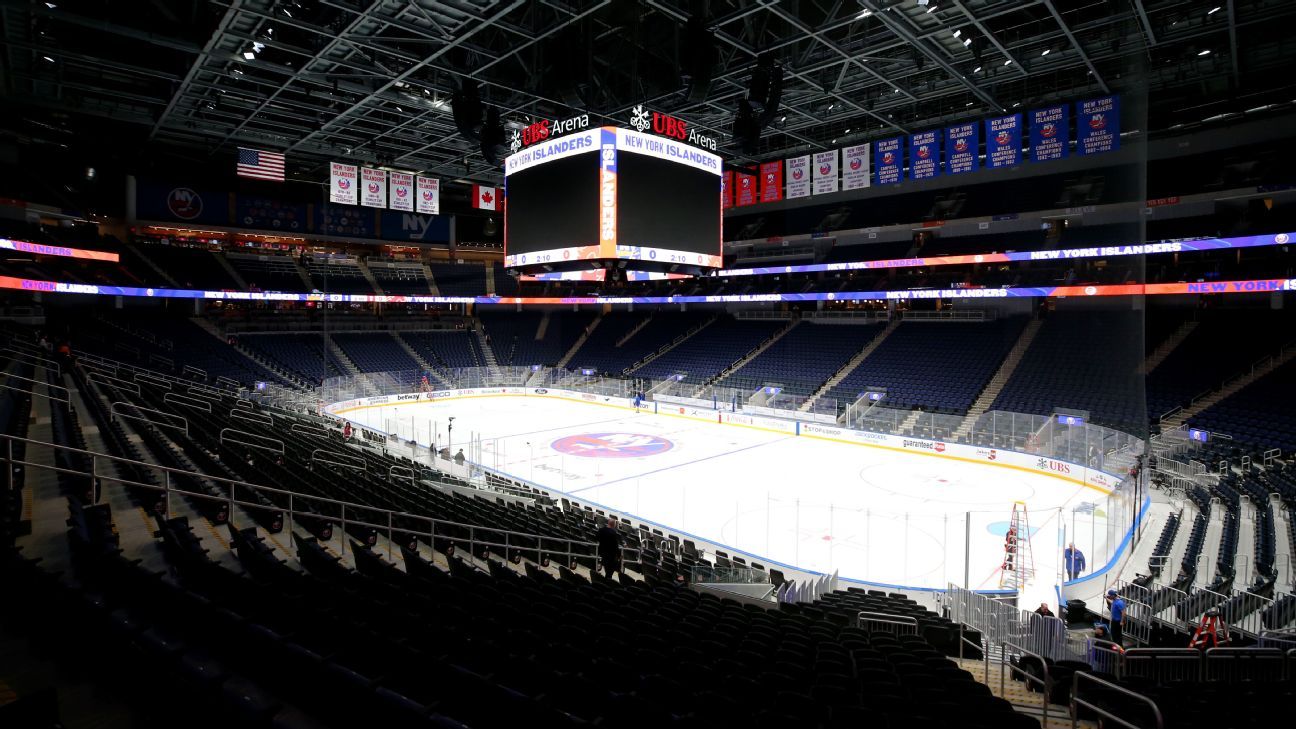 NEW YORK — The Seattle Kraken at New York Islanders game scheduled for Saturday has been postponed due to an impending snow storm in the New York area.

A state of emergency was called by New York governor Kathy Hochul on Friday, and the game was rescheduled for Wednesday night at UBS Arena.