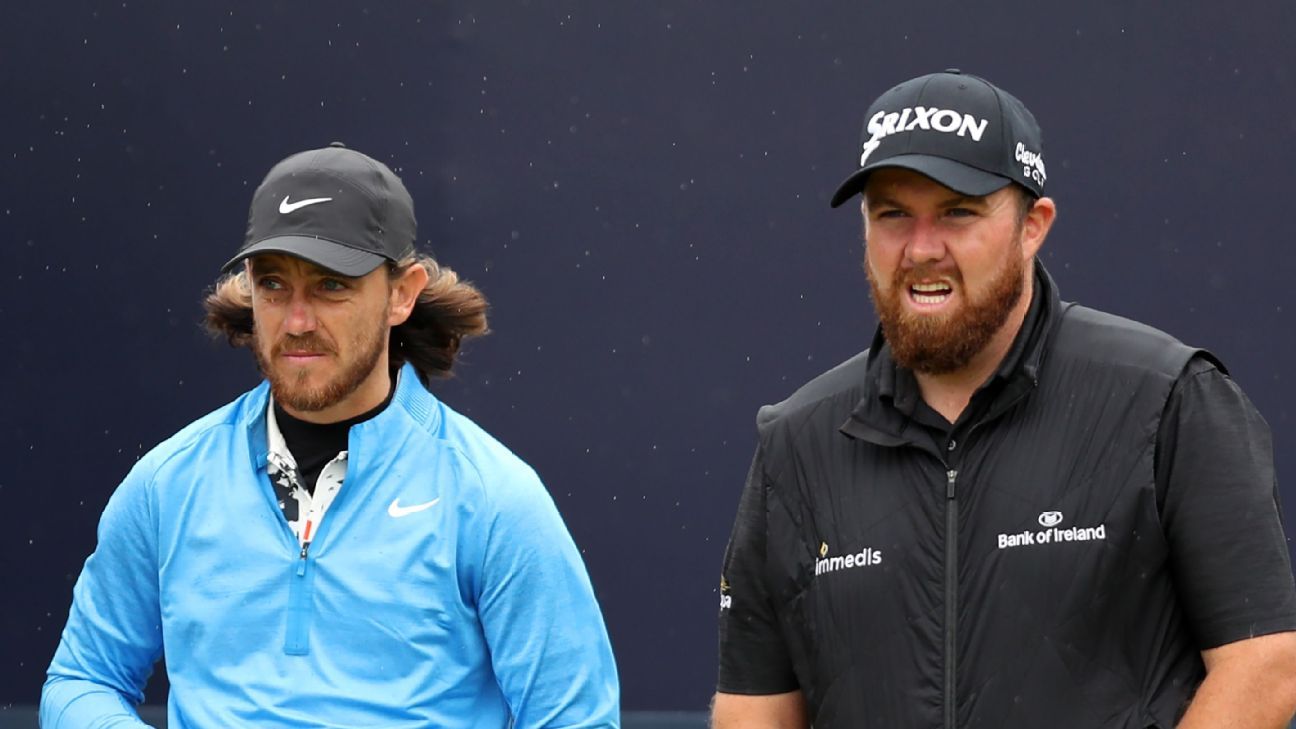 Every person who picks up a golf club has the same dream: A hole-in-one. Shane Lowry and Tommy Fleetwood are both ranked in the top 50 in the world. Lowry has won The Open; Fleetwood has eight professional victories, though he is still searching for his first one on U.S. soil. Both, though, have had a few aces in their lives.

In an ordinary 18-hole round, players will likely step up to the tee four times on a par 3. It varies by course — some have more par-3 holes, some have less. The player will check the yardage, then pick a club and fire away. If the shot is on line when it leaves the clubface, there is that brief moment of hope, maybe even a quick “go in!” plea as it starts its descent. More often than not, it doesn’t go in.

Get ESPN+ | How to watch Farmers Insurance Open on ESPN+

But just how hard is it to make one? Lowry and Fleetwood were each given 50 shots apiece on a harmless little 149-yard 3 par at the Dubai Desert Classic. Watch what happens next: