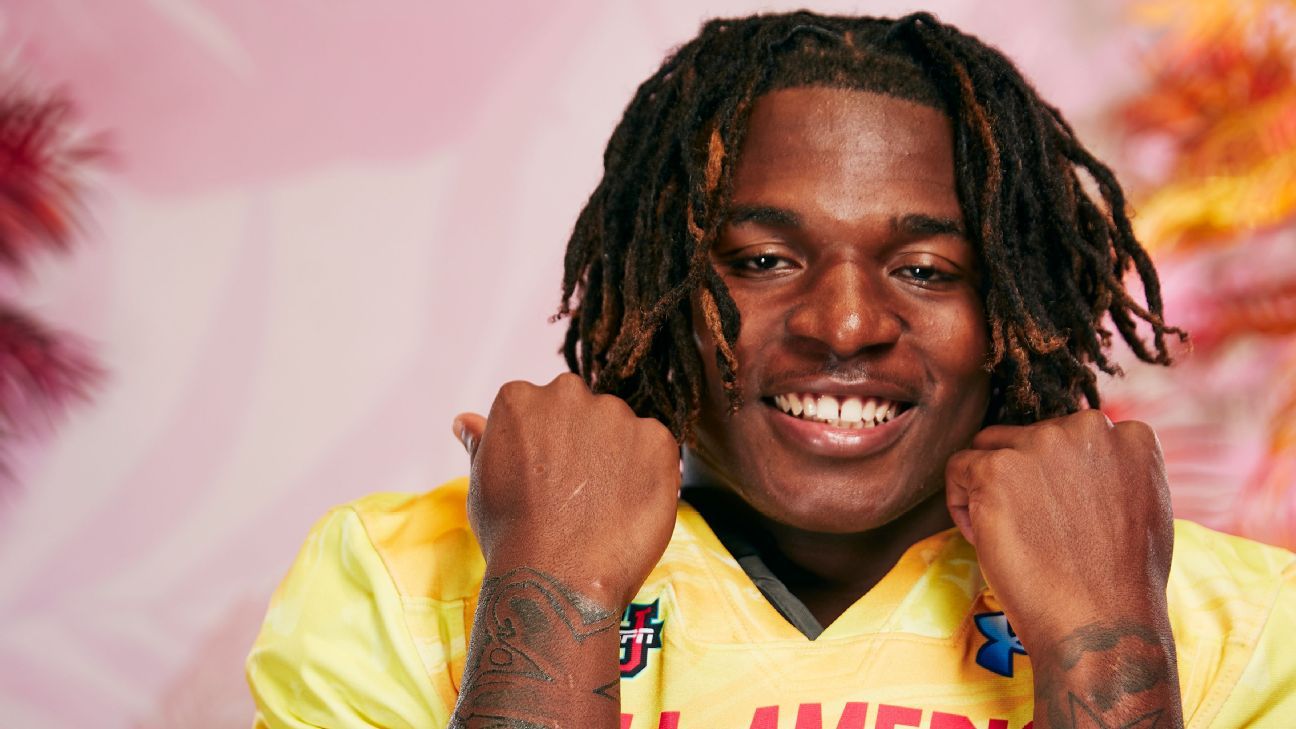 Perkins is the No. 4 prospect overall in the 2022 class and the top outside linebacker. He’s a 6-foot-3, 210-pound recruit from Cypress Park High School in Cypress, Texas, and had only recently committed to the Aggies on Jan. 2 at the Under Armour All-America Game.

Perkins recently took a visit to Florida with new coach Billy Napier and came away impressed. He will now visit LSU this weekend according to his uncle Alvin Walton.

The five-star prospect is originally from New Orleans and moved to the Houston area after Hurricane Katrina impacted his family and their home. His mother, Bertha, decided to move the family to Texas in hopes of a safer life and to avoid future catastrophes like Katrina.

Perkins is now planning to make his final decision on his college destination on Feb. 2, the first day of the signing period.