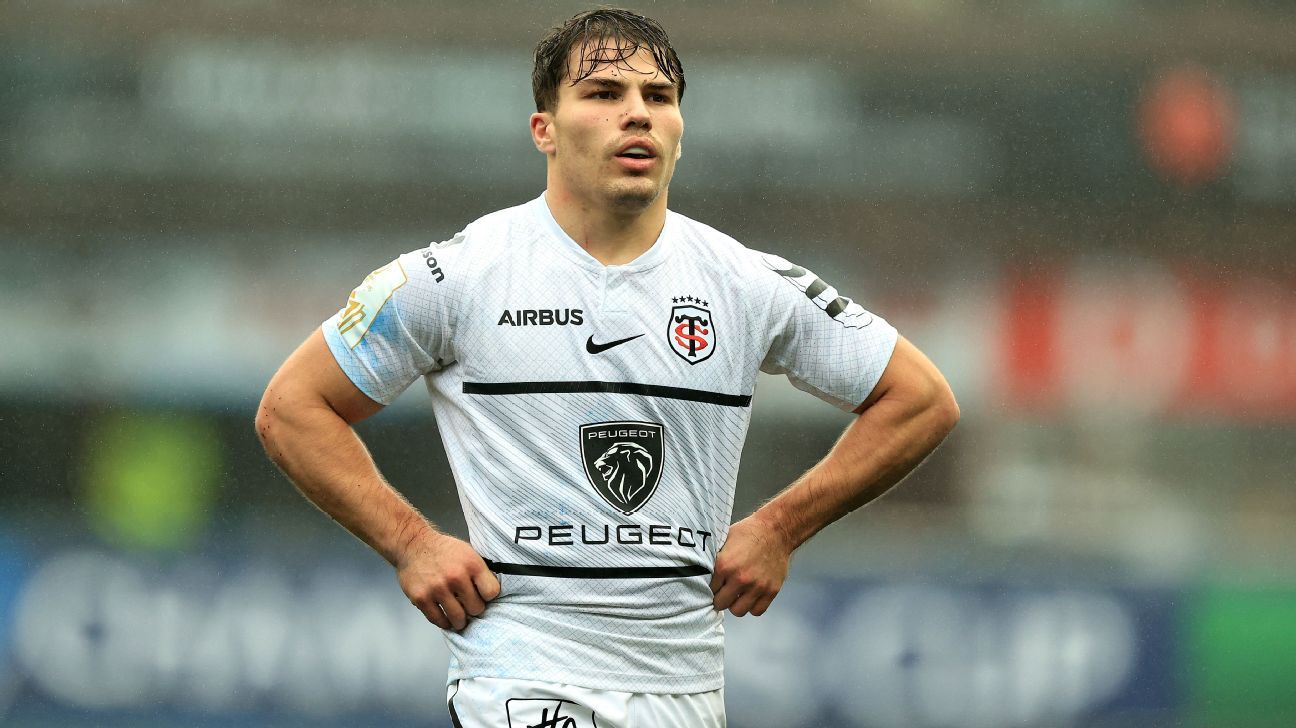 France scrum-half Antoine Dupont on Monday was named the British Rugby Union Writers’ Club’s personality of the year for 2021.

Dupont, the World Rugby Player of the Year, succeeds Exeter director of rugby Rob Baxter as winner of the Pat Marshall Memorial Award following an outstanding 12 months for the national team and Toulouse, who he helped to a European Champions Cup and Top 14 double.

The 25-year-old has become a key part of a rapidly improving France team, captaining them last autumn in a series that included a first home victory over New Zealand since 2009.

Dupont’s preparations for next month’s Six Nations have been impacted by a positive COVID-19 test that will delay him joining the French training camp.