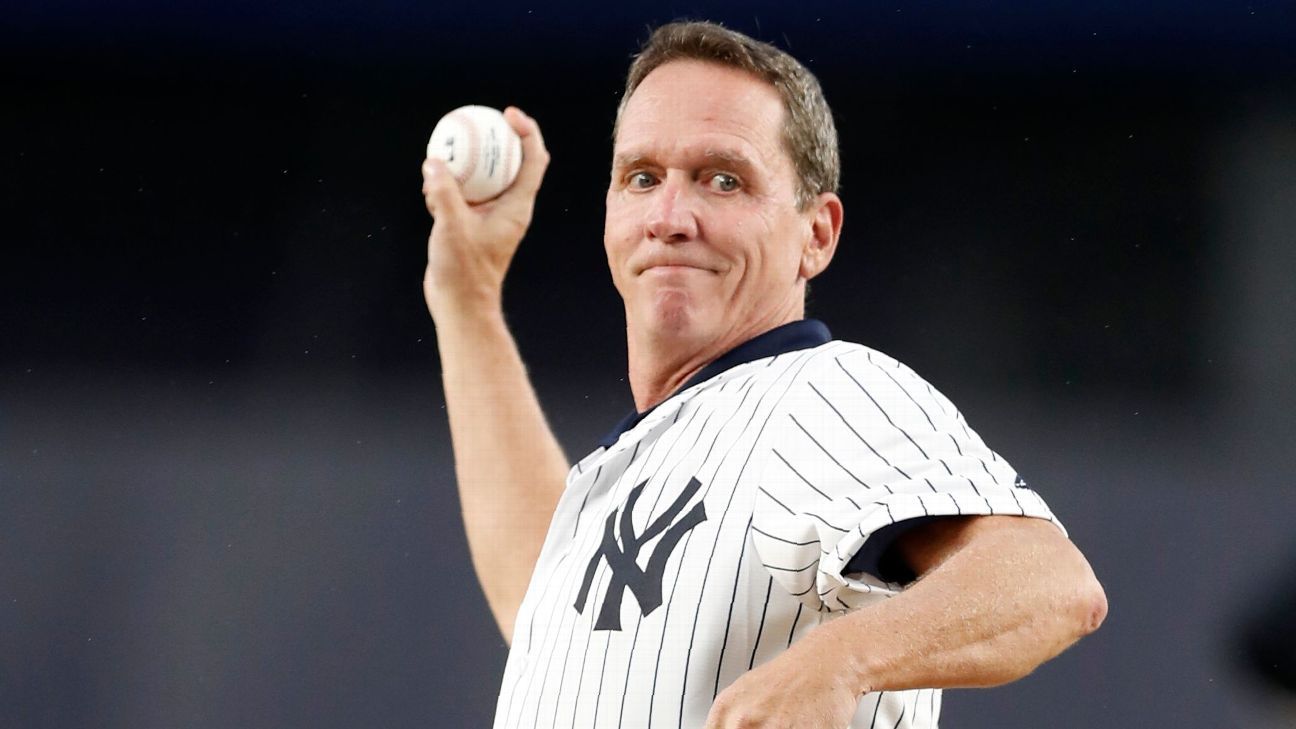 For eight games on ESPN2, Rodriguez will join veteran commentator Michael Kay for Sunday Night Baseball with Kay-Rod — a broadcast similar to the ManningCasts that featured former quarterbacks Peyton and Eli Manning during Monday Night Football this season. The show will feature special guests as well as fantasy baseball and predictive elements.

Rodriguez and Kay will also serve as the primary broadcast team for two games during the 2022 season.

Cone pitched for 18 seasons in the majors, winning World Series titles with the Toronto Blue Jays and New York Yankees. Cone, who has served as a YES Network analyst, won the 1994 American League Cy Young Award while pitching for the Kansas City Royals.