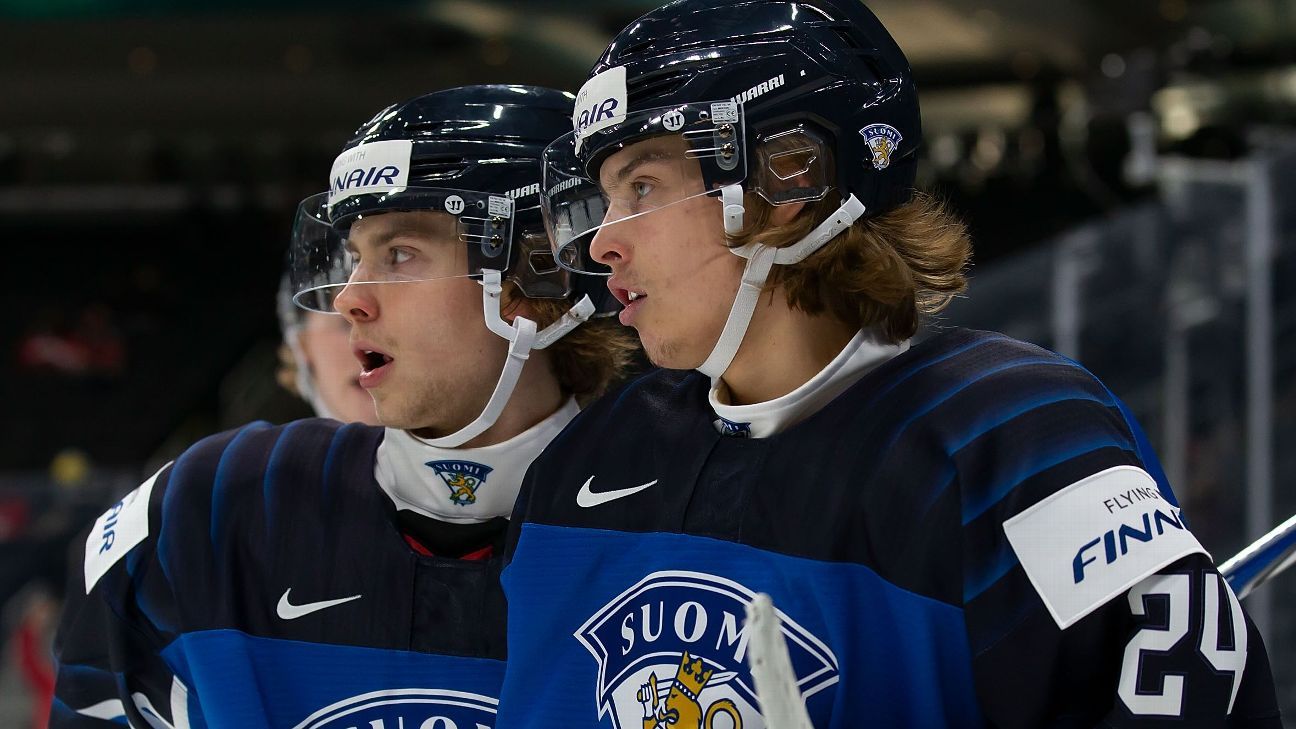 Martin Urbanek was the lone scorer for Austria (0-1), while Sebastian Wraneschitz stopped 41 shots in net.

Also in Edmonton, Alexander Blank scored his second goal of the game in overtime as Germany defeated the Czech Republic 2-1.

Blank scored at 1:20 of the extra frame to give the Germans (1-1) their first win of the tournament.

Blank opened the scoring at 24:29 of the second period, but Jan Mysak tied it just over 10 minutes later.

Florian Bugl made 39 saves for Germany.

At Red Deer, Alberta, Danila Yurov had a goal and an assist as Russia beat Switzerland 4-2.

Pavel Tyutnev scored late in the first period as Russia (1-1) jumped out to an early 3-0 lead.

Over in Group B, the United States, 1-0 after opening Sunday, will take on Switzerland on Tuesday.

Netherlands vs Pakistan, 1st ODI: When And Where To Watch Live Telecast, Live Streaming
Murray returns to Britain’s Davis Cup squad
Watch: Dwayne Bravo Celebrates His 600th T20 Wicket In Unique Style
A year after going all-in on their rebuild, where are the Cubs now?
Ireland vs Afghanistan, 5th T20I, Highlights: Ireland Win By Seven wickets